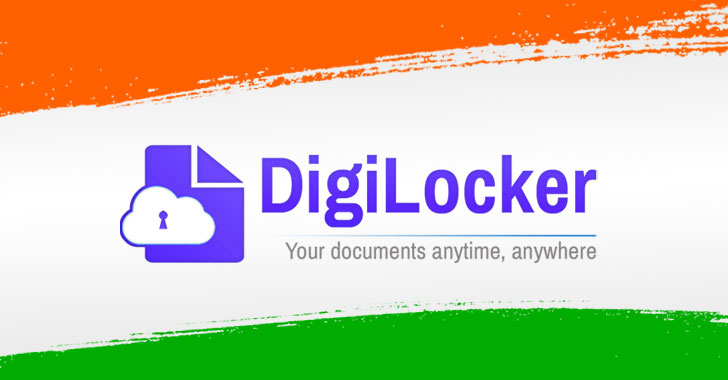 June 08, 2020Ravie Lakshmanan
The Indian Government said it has addressed a critical vulnerability in its secure document wallet service Digilocker that could have potentially let a remote attacker bypass mobile one-time passwords (OTP) and sign in as other users. Discovered separately by two independent bug bounty researchers, Mohesh Mohan and Ashish Gahlot , the vulnerability could have been exploited easily to unauthorisedly access sensitive documents uploaded by targeted users' on the Government-operated platform. "The OTP function lacks authorization which makes it possible to perform OTP validation with submitting any valid users details and then manipulation flow to sign in as a totally different user," Mohesh Mohan said in a disclosure shared with The Hacker News. With over 38 million registered users, Digilocker is a cloud-based repository that acts as a digital platform to facilitate online processing of documents and speedier delivery of various government-to-citizen services. 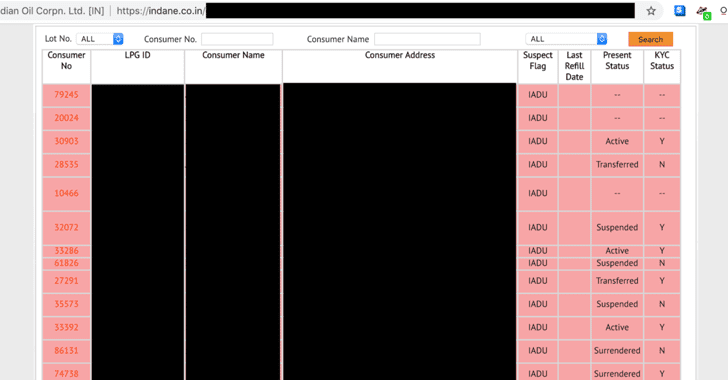 February 19, 2019Swati Khandelwal
Why would someone bother to hack a so-called "ultra-secure encrypted database that is being protected behind 13 feet high and 5 feet thick walls," when one can simply fetch a copy of the same data from other sources. French security researcher Baptiste Robert, who goes by the pseudonym "Elliot Alderson" on Twitter, with the help of an Indian researcher, who wants to remain anonymous, discovered that the official website of popular state-owned LPG gas company Indane is leaking personal details of its millions of customers, including their Aadhaar numbers. This is not the first time when an unprotected third-party database has leaked Aadhaar details of Indian citizens, which is a unique number assigned to each citizen as part of India's biometric identity programme maintained by the government's Unique Identification Authority of India (UIDAI). Earlier this week an anonymous Indian researcher initially discovered a loophole in the Indane's online
Next Page 