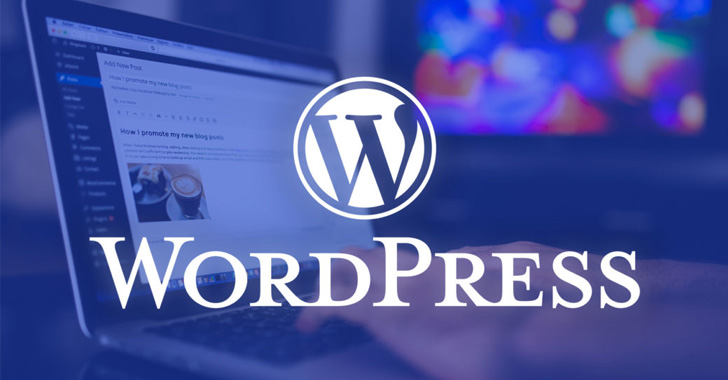 As many as 47,337 malicious plugins have been uncovered on 24,931 unique websites, out of which 3,685 plugins were sold on legitimate marketplaces, netting the attackers $41,500 in illegal revenues.

The findings come from a new tool called YODA that aims to detect rogue WordPress plugins and track down their origin, according to an 8-year-long study conducted by a group of researchers from the Georgia Institute of Technology.

The large-scale research entailed analyzing WordPress plugins installed in 410,122 unique web servers dating all the way back to 2012, finding that plugins that cost a total of $834,000 were infected post-deployment by threat actors.

YODA can be integrated directly into a website and a web server hosting provider, or deployed by a plugin marketplace. In addition to detecting hidden and malware-rigged add-ons, the framework can also be used to identify a plugin's provenance and its ownership. 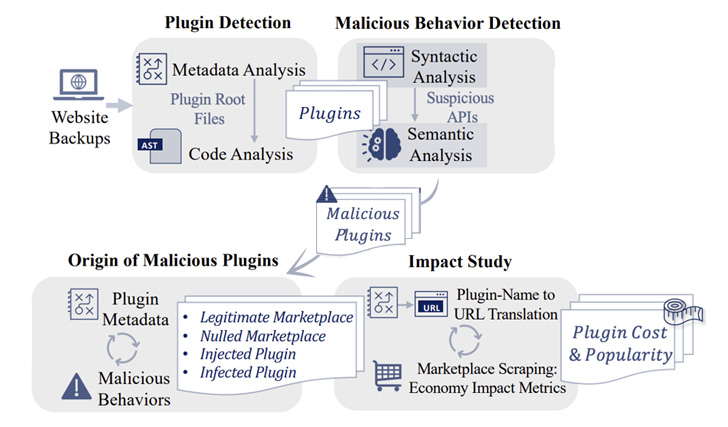 It achieves this by performing an analysis of the server-side code files and the associated metadata (e.g., comments) to detect the plugins, followed by carrying out a syntactic and semantic analysis to flag malicious behavior.

Some of the other noteworthy findings are as follows -

"Using YODA, website owners and hosting providers can identify malicious plugins on the web server; plugin developers and marketplaces can vet their plugins before distribution," the researchers pointed out.