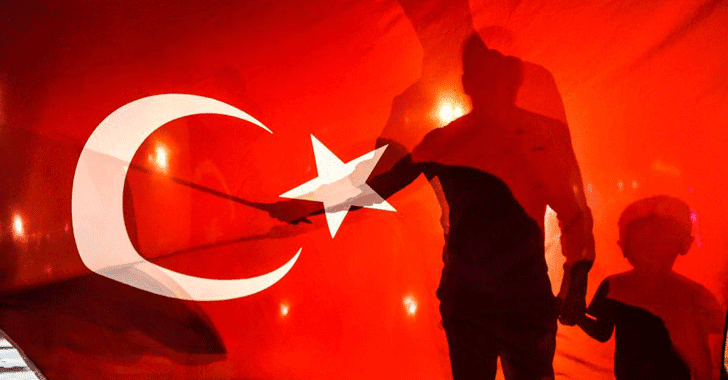 WARNING: If you are Turkish and using or have installed ByLock—a little-known encrypted messaging app—you could be detained by Turkish authorities.

Because using this app in Turkish is illegal since last year.

In July 2016, a section of the Turkish military launched a coordinated operation—by deploying soldiers, tanks on the streets of major Turkish cities—to topple the government and unseat President Recep Tayyip Erdogan.

The Turkish government blamed Muhammed Fethullah Gülen, a Turkish preacher who lives in the United States, for leading the July 15-16 attempted coup, though Gülen denied any involvement.

In the aftermath of the coup attempt, Milli İstihbarat Teşkilatı (MİT), the Turkish intelligence agency investigated and found that the ByLock messaging app was used as a communication tool by tens of thousands of Gülen movement followers to coordinate the coup. 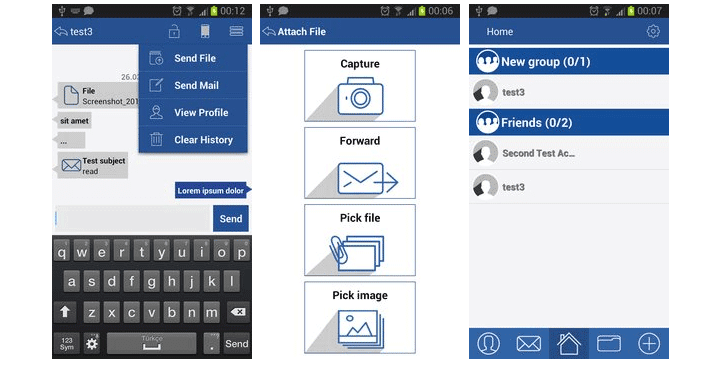 Since then the Turkish government has detained 75,000 people in an unprecedented crackdown for downloading the ByLock app, which has been declared illegal, according to the Guardian.

For those unaware, ByLock was one of the many encrypted messaging apps available to download for free on Apple's App Store and Google's Play Store and was downloaded over 600,000 times between April 2014 and April 2016, according to a report by British computer forensics expert, Thomas K. Moore.

It turns out that the Turkish authorities were able to crack ByLock because of its weak encryption algorithm and managed to decrypt 10 million encrypted messages, which lead to evidence against thousands of rebels and undercover Gülenist operatives.

The Turkish government also believes that ByLock has been created by the Fetullahist Terrorist Organization (FETÖ), for delivering Gülen's messages among his followers as well as to instruct them on how to carry out plots against anti-Gülenists.

According to a legal opinion published in London, arresting people on the basis of just downloading an encrypted messaging app violates their human rights under Article 5 of the European Convention on Human Rights (ECHR), which guarantees the right to liberty.