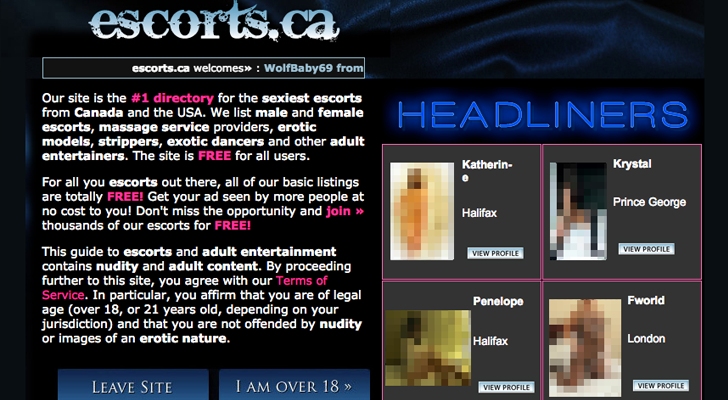 Ashley Madison with tagline 'Life is short. Have an affair' made headlines over a month ago when it was hacked by the Impact Team, with millions of its users' personal data published online.

Now citing the leaked documents, The Daily Dot reported that an internal memo listed a shell company dubbed Pernimus Limited, which is described as one of Avid Life Media's 'legal entities'.

Pernimus Limited leased an escort website called Escorts.ca in 2013 that was similar to other online escort services that have triggered anti-prostitution raids by the United States law enforcement authorities.

The Escorts.ca website had remained active until Tuesday evening when it was abruptly suspended without explanation. However, the website appeared online on Saturday night.

Also Read: Disgusting! Ashley Madison was Building an App – 'What's your Wife Worth?'

Besides Escorts.ca, other leaked correspondence also indicates that Avid Life Media's executives were actively recruiting escorts for another website it owned, "Arrangement Finders".

Arrangement Finders is a "sugar daddy" website with tagline is "Intimacy with a Twi$t." Here's how its homepage appears: 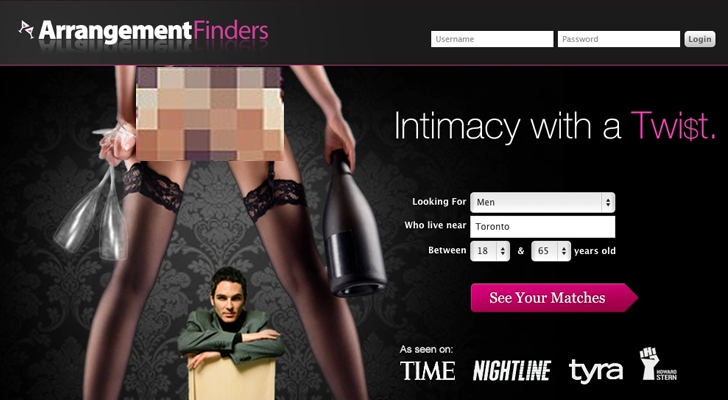 Along the lines of "you look amazing. I am traveling on business. Are you on AF [Arrangement Finders]? I use that service when I travel for similar encounters."

Representatives of Avid Life Media could not immediately be reached for comment.