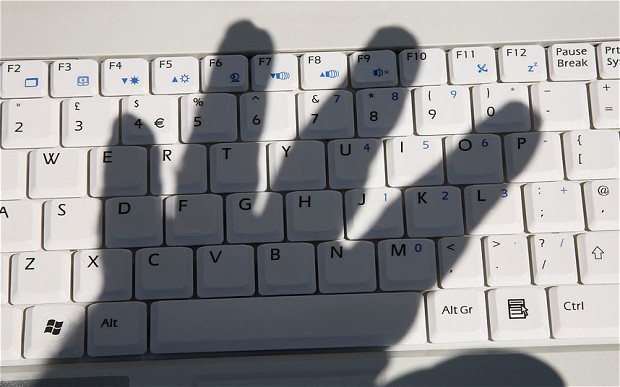 The hacktivist group Anonymous has launched a new action called Operation PedoChat (#OpPedoChat) to eliminate pedophile sites all over the world.

This is not the first time that Anonymous has gone after pedophiles in October of 2011 they went after sites operating inside the Tor network in Operation Darknet.

They have announced this new Op in the usual manner through a YouTube video which announces the reasons and goals behind the operation.

Anonymous has called out their cry of Tango Down as they have removed several sites from the list. The group has also posted a large amount of data about members of these sites and posted them on pastebin.

Calling it #OpPedoChat, the video explains: "Recently it has come to our attention that there has been a surge of websites dedicated to paedophiles for chat and picture sharing.

These paedophiles openly advocate concepts like "man-boy love", stating that 8-year-old boys enjoy it and prey on their attention. This is not limited to boys, boards for little girls exist and operate with impunity.

It is frequently traded and even innocent pictures of random children (at the beach, on a playground, in their homes) are publicly fantasised about."

The operation started on 7 July and, despite some sites have already returned, 85 are still down. The posted information includes the details of hundreds of pedophiles (both users and administrators of these websites) as well as emails between them.