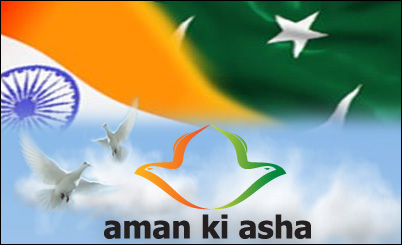 
i think everyone know what's happening out there


we here were Defacing Pakistani sites..
and on that side Pakistanis were hacking ours...


we don't want this happen to every other hacker out here....


Lets keep the fight As Hackers vs anti-humanity ... and stop the fight between each other....at least for few days


so i suggest all the Hackers
Indian And Pakistani


to lets move to these guys First


also take every precautions while doing any black hat activity


This deal is not on till now


Just my suggestion to Both the sides


Its All Upto You Now


Agree the deal or not