Dec 08, 2010Mohit Kumar
Pakistan Cyber Army has shown the grace with one sided cease fire. In return they hope that their Indian counterparts will act the same way, said an email sent to News Channels. 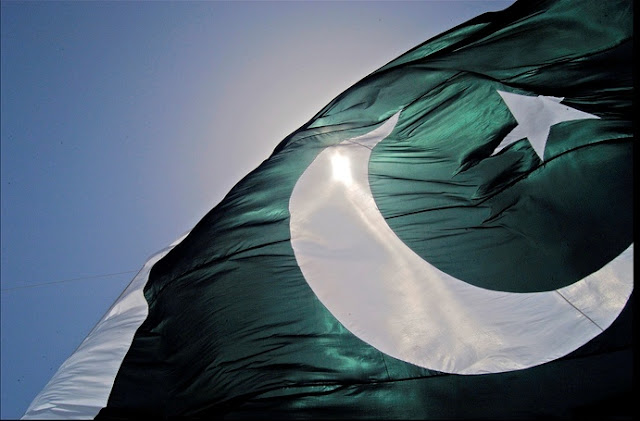 However, PCA warned the Indians that Pakistan Cyber Army has all the capabilities to retaliate and hack-back their websites at even higher scale.
PCA said it hacked CBI's website just to respond to Indian hackers, who had hacked 36 Government websites.
Following is except from PCA's statement:

WHO We Are
Pakistan Cyber Army (Real PCA is a Reality) would like to say thank you for all of the people across the globe and specially from Pakistan who are behind our team.
We would like to clarify that Pakistan cyber army do not have any forum, website, face book page or orkut community. We are the team who are born for the retaliation purpose only we do not have any hatred or offensive thinking against anyone person, group or country.
Pakistan Cyber Army only defaced websites when the situations becomes out of control and Indians kids try to defame Pakistan's cyber security.
What We did
We defaced Oil & Natural Gas Corporation India in November 2008, Indian railway and other websites just to answer the attack on Pakistani websites.
Pakistan Cyber Army is not involved in any defacement after that. The website of "Vijay Mallya" was hacked by some kids and tries to pose that they are the real one. In our earlier statement on media we clarify that we are not associated with any websites forums or page.
What we always do
We are always watching and having eye on the things happening around Pakistan cyber security. Mean while a bunch of kids from India form a group who were inspired what we did and our name and they form "Indian Cyber Army". The kids' battle was going on between Fake PCA & ICA for almost a year.
What and Why We hacked CBI
When ICA defaced our 36 important Government websites we were unable to stop ourselves to retaliate again. CBI website was hacked and defaced in response and later the server was rooted. "It is to be noted that not a single file from the CBI server or a single record database has been deleted."
Plan of Mass Defacement Canceled
We had the plans to mass deface the Indian important Indian GOV sites but we canceled the plan. We never hack sites for the fame but in retaliation and we at PCA think that it's enough to show our capability by hacking one of many important websites.
One Sided Cease Fire
We Pakistan Cyber Army are doing one sided cease fire from our side. We hope that the common sense prevail on the other side of the border as well.
Website defacement won't take us anywhere. Website defacement is just likekids playing with color guns :) and we are no more kids.
What Authorities should Do
We at PCA really appreciate the efforts of Pakistani authorities that recently they successfully arrest hackers who hacked into Pakistani Supreme Court and president of Pakistan's websites.
CBI should arrest guys on their side of border as well to stop these kiddies from playing around and hacking for fun.
What Young Guns Should Do
As always we would like to advise the young guns on both sides of the border to concentrate on their studies. Try to test out their hacking skills on Virtual machines (Lab environment) and be a part of your countries security administration.
Last Words
We would like to thank all of the people across the globe and specially Pakistanis who follow and appreciate us but sorry we have no email address, website or forum to respond to your wishes.
Pakistan Cyber Army is awakening as always. We are going to be sleeping once again but nobody should ever consider us dead. We are for Pakistan & Pakistan is for us.
Always consider us in your prayers.
Pakistan Cyber Army,
Pakistan Zindabad