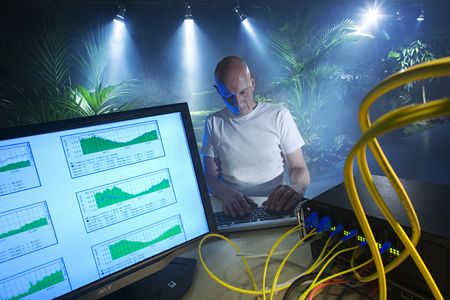 There are two WikiLeaks' servers at least hosted by Bahnhof, a Swedish broadband provider under the granite-housed World-War-II era bunker 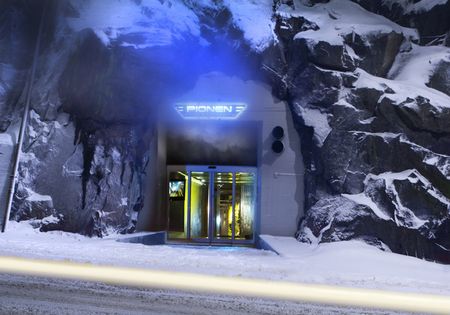 WikiLeaks moved into Bahnhof's "Pionen" White Mountains data center for the fist time in August 2010 utilizing servers owned by the Swedish Pirate Party. However, WikiLeaks has currently had a direct contract with Bahnhof in order to have servers hosted 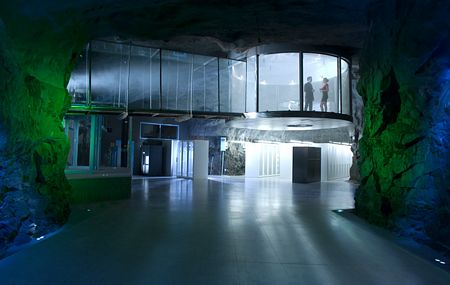 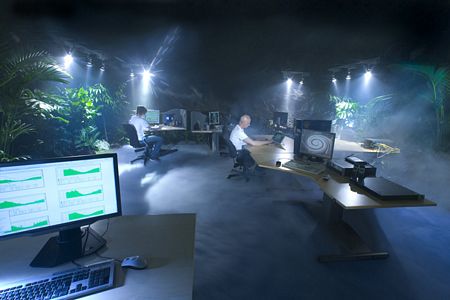 The Cold-War-era nuclear bunker is equipped with half-meter thick metal doors, backup generators and some powerful military forces with a view to protecting from danger 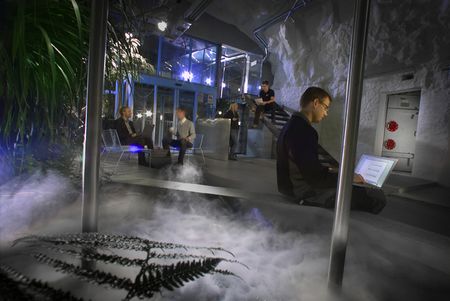 The move of Wikileads to Bahnhof's "Pionen" White Mountains data center in Stockholm, Sweden is the result of debate last month of the launch of thousands of confidential documents about the Afghanistan war 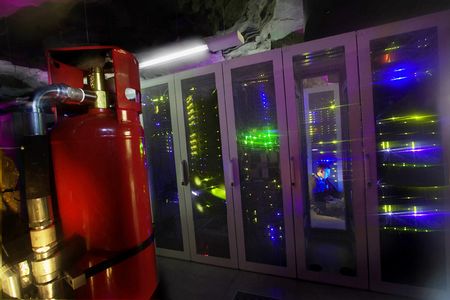 About 15,000 secret documents related to the Afghanistan war will be released soon