Dec 18, 2010Mohit Kumar
There used to be a time when people swooned at the idea of Google having to spend $1 billion to acquire Twitter. 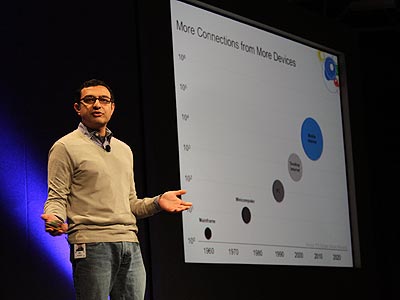 Now it's going to have to be a lot more than that. Twitter just raised $200 million at a $3.7 billion valuation.

Assuming its newest backer, Kleiner Perkins, wants to more-than-double its money, now it could cost Google $8 billion to buy Twitter.

That's still in Google's price range, but it's getting expensive!

Plus, at this point, the deal size won't be Google's biggest problem.