Nov 07, 2010Mohit Kumar
Our first post regarding strongSwan can be found here. Now, an update has been released – strongSwan v4.5.0.
"strongSwan is an OpenSource IPsec implementation for the Linux operating system. It is based on the discontinued FreeS/WAN project and the X.509 patch which we developped over the last three years. In order to have a stable IPsec platform to base our future extensions of the X.509 capability on, we decided to lauch the strongSwan project." 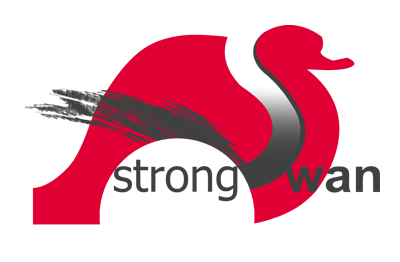 This is the official changelog:
So you see that IKEv2 is now the default key exchange mode. IKEv2 EAP-TLS, EAP-TTLS, and EAP-TNC (Trusted Network Connect) authentication modes terminated either on a strongSwan gateway or a remote AAA server are supported. PKCS#11 smartcards are supported for IKEv2.
Download strongSwan v4.5.0 here.